NOTE: NO GH on the 20th due to the Pre-empted for Inauguration

**Who's breaking into the Haunted Star?? Luke catches them in the act!

**Maxie gets in an accident

**Johnny's cleaning up at Jake's

**Maxie thinks Lulu is trying too hard to be her parents.

**Elizabeth is at death's door.

**The FBI has the answers to the pox. Seems one or more may be "on the take"! (that's how Jason gets out of his "snitching"?!)

**Claudia gets what she wants from Ric.

**Lucky and Sam decide it's time to end their relationship

**No one can leave the hospital and the FBI is trying hard to make that happen.

**Olivia tries to keep Kate from spilling a secret.

**Spinelli comes through for Jason yet again.

Thanks for posting....Who is Betty Crotch Whore? 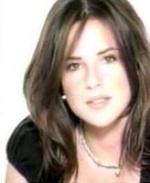 My guess is Liz. 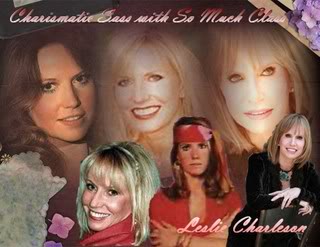 My guess is Liz.

My guess is also that Trevor is the one on the table when the crisis begins. *since I had to rule out Reynor*

That was my guess too Liz LOL!

Yup that would be Liz. Someone came up with that name

Hey does anyone need directions to the Liz bashing thread? I can provide directions if needed

Besides all that Thanks for posting TIm!

The Wicked One wrote:

Yup that would be Liz. Someone came up with that name

Thats the perfect name for her!! Love it!

Okay I tried to be funny about it but obviously I need to be DIRECT ~ If you would like to roast/bash Liz GO HERE: Last warning before I remove these posts: https://gh-jokers.forumotion.net/character-roasting-area-f4/liz-webber-t3.htm