Its all about the women of Port Charles this week. First up, we never thought -- in a million years  that something like this would actually happen. But hold on to your remotes, fans, because this week two women, who have been in opposite sides of the Port Charles fence, may have a change of heart. At least, one of them does when Kate turns to Carly for help. Will Carly capitulate?

At the same time, Olivia gives as good as she gets when she faces off with Claudia. What are they at odds about? Later, Kate and Olivia disagree about Kates relationship with Sonny. Which one will get the upper hand? Before long, its back to Claudia whose flirtatious ways get under Dianes skin. Why? Is she flirting with Max?

Speaking of Max, his all knowing dad, Maximus, appears to know more than hes letting on. Will Max figure it out?

While on the other side of town, Alexis discovers some unsettling information about Sam. Does it have to do with Jerry? Speaking of which, Sam witnesses Jerry meeting with Karpov. Same soon makes it her mission to uncover what Jerrys really up to! Will she get to the bottom of things? Check in to General Hospital this week to find out.
_________________ 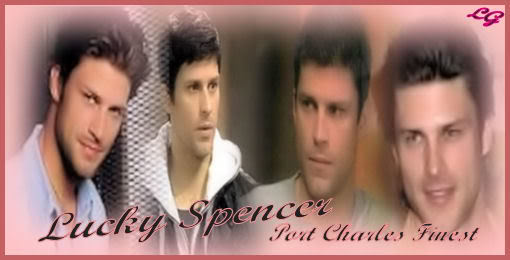 Thank you for the spoliers..